In certain cultures around the world there have been stories and myths told about white deer for centuries. Striking in appearance the white stag, or hart, often appeared in stories relating to the forests around King Arthur’s court, sending the knights on adventures against gods and fairies. One fable relates how King Arthur arrived at Sir Pellinore’s Well, a magical site, without his hunting party or his horse after pursuing a white deer. The white stag was also the heraldic symbol of England’s King Richard II.

Dominic Strutt, Estate Manager at Sky Park Farm, said: “We are thrilled to introduce white deer to Sky Park Farm, our mission is to educate people about all aspects of deer, including the history of deer parks in Harting. We are really looking forward to visitors being able to see the beautiful white deer”.

Our local 17th Century Inn, The White Hart in South Harting, would certainly have got its name from these beautiful animals. 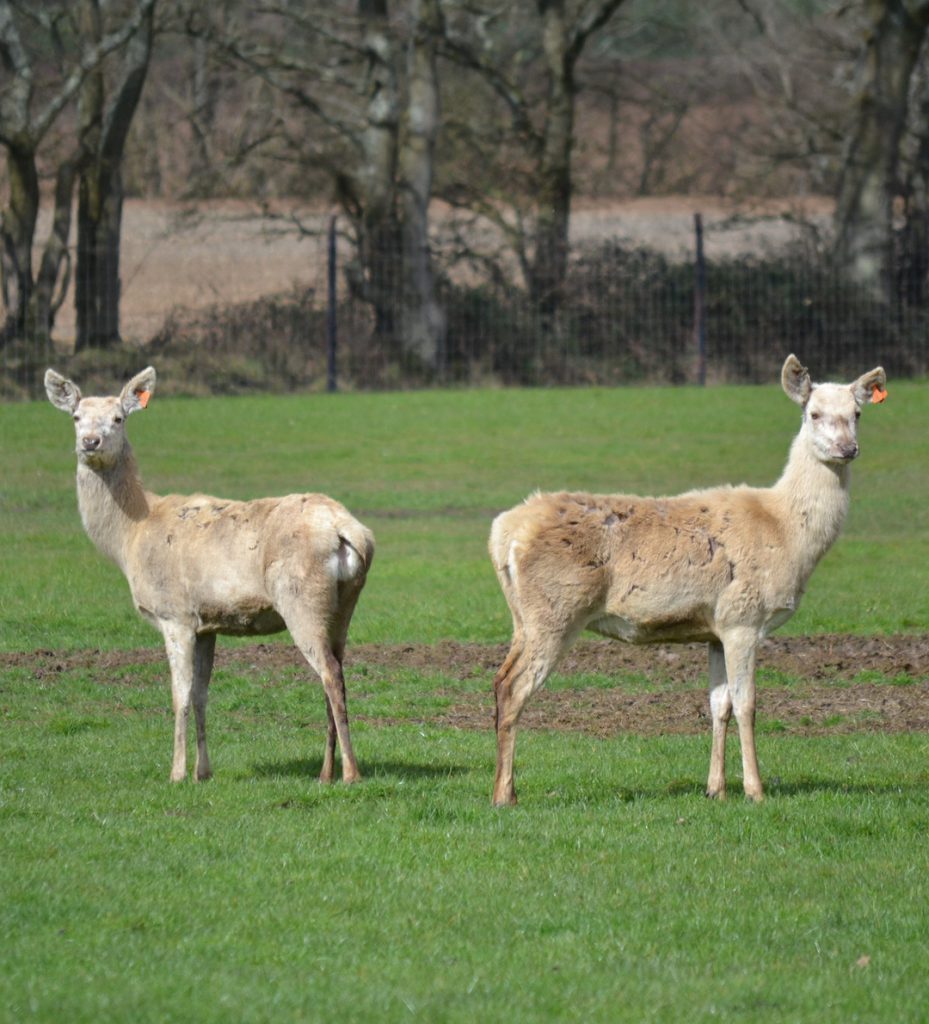 Wow! What a year. Since the Farm Experience opened on 21st May, and then the Farm Shop, Butcher and Grazing Rooms in October, we have welcomed tens of thousands of visitors through our doors. Subscribers to our Deer Friends newsletter […]

The school holidays can present a challenge for families – crafting excursions and activities to keep everyone happy and entertained. The winter holidays are, potentially, even more demanding. With limited daylight and more variable weather, creative solutions are often needed […]